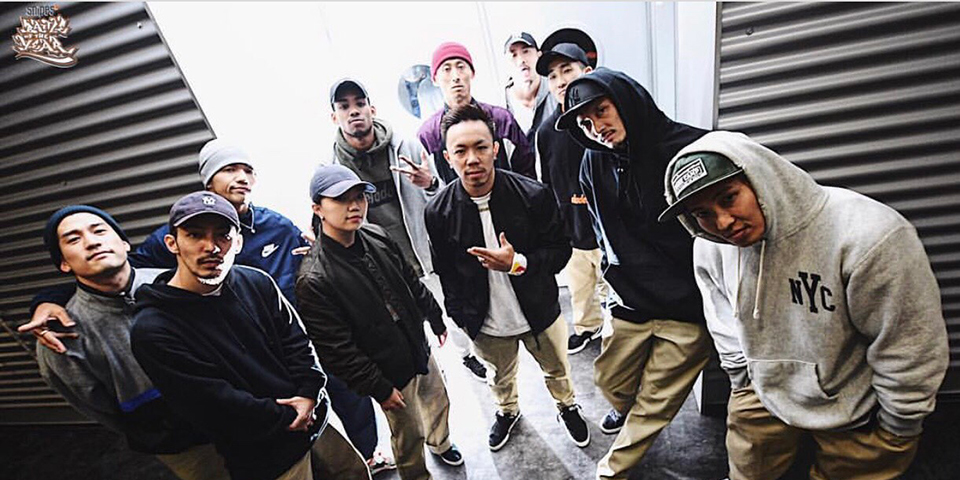 —— Were you unsure because of the pressure of winning the previous year?
TAISUKE
We didn’t want people thinking “last year was just a fluke” if we lost the second time. So we went at it with routines for each round in order to win, and we did win. 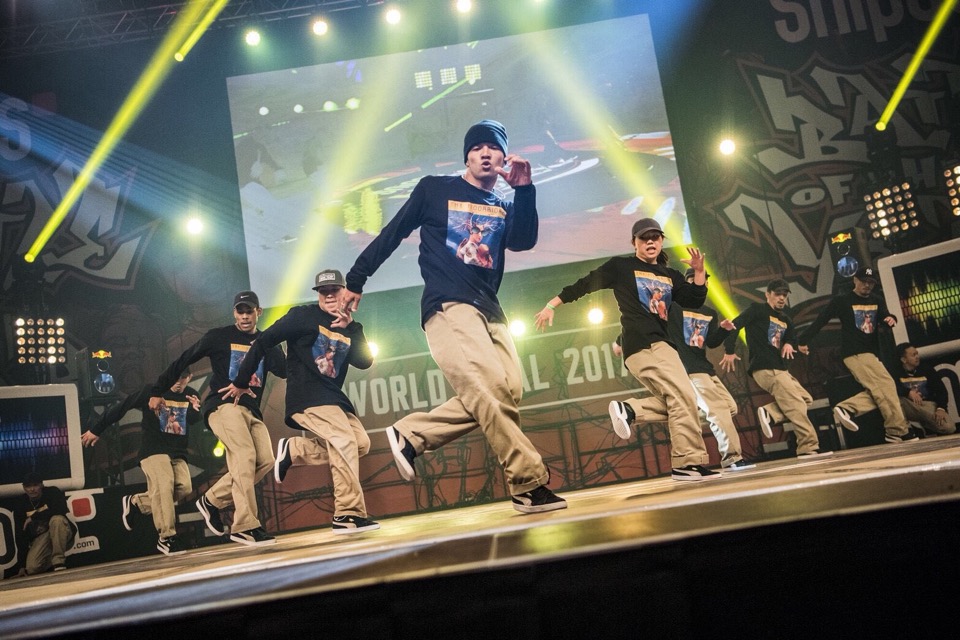 —— How did you feel about going in with routines for each round when you didn’t like that stance?
TAISUKE
I was happy because we had young members battling with us, but there was still something inside of me that felt empty. When you include a routine in with each round, there’s not enough time in the battle for everyone to dance solo.